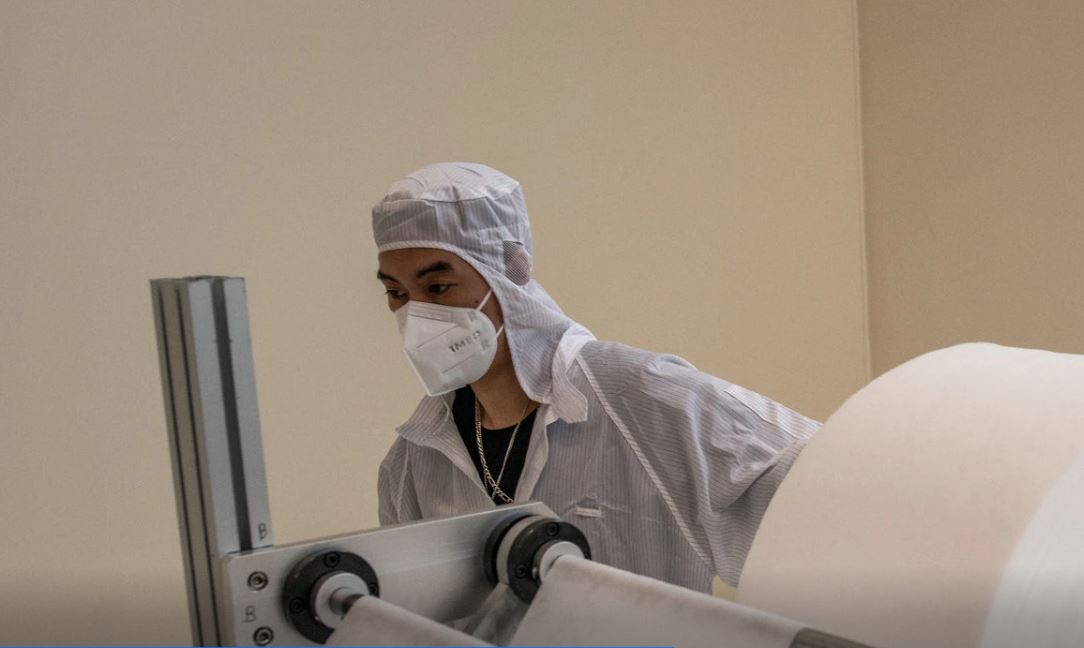 BEIJING — Alarmed at China’s stranglehold over supplies of masks, gowns, test kits and other front-line weapons for battling the coronavirus, countries around the world have set up their own factories to cope with this pandemic and outbreaks of the future.

When the outbreak subsides, those factories may struggle to survive. China has laid the groundwork to dominate the market for protective and medical supplies for years to come.

Once vaccines emerge, demand will plummet. Factories will close. But Chinese companies are likely to have the lowest costs by far and be best positioned for the next global outbreak.

For years, China’s leaders have worried that the country depended too much on foreign sources for everything from medical supplies to microchips to airliners. It has used subsidies, economic targets and other government inducements to emerge as a powerhouse in those important industries.

When Chinese leaders grew concerned about pollution and dependence on foreign oil, for example, they helped local makers of solar panels, wind turbines and high-speed rail equipment clobber the competition. They have taken similar steps to dominate industries of the future, like the next generation of wireless data transmission, known as 5G.

The state’s heavy involvement in its economy has led to waste and graft that could slow China’s growth. But the policies have often proved effective in building industries that can withstand losses and tough foreign competition. Medical supplies may be similar.

“There will be massive consolidation after the epidemic,” said Howard Yu, a professor of management and innovation at the Institute for Management Development, a business school in Switzerland. “It will be exactly the same dynamics as in green energy, 5G and high-speed rail.” 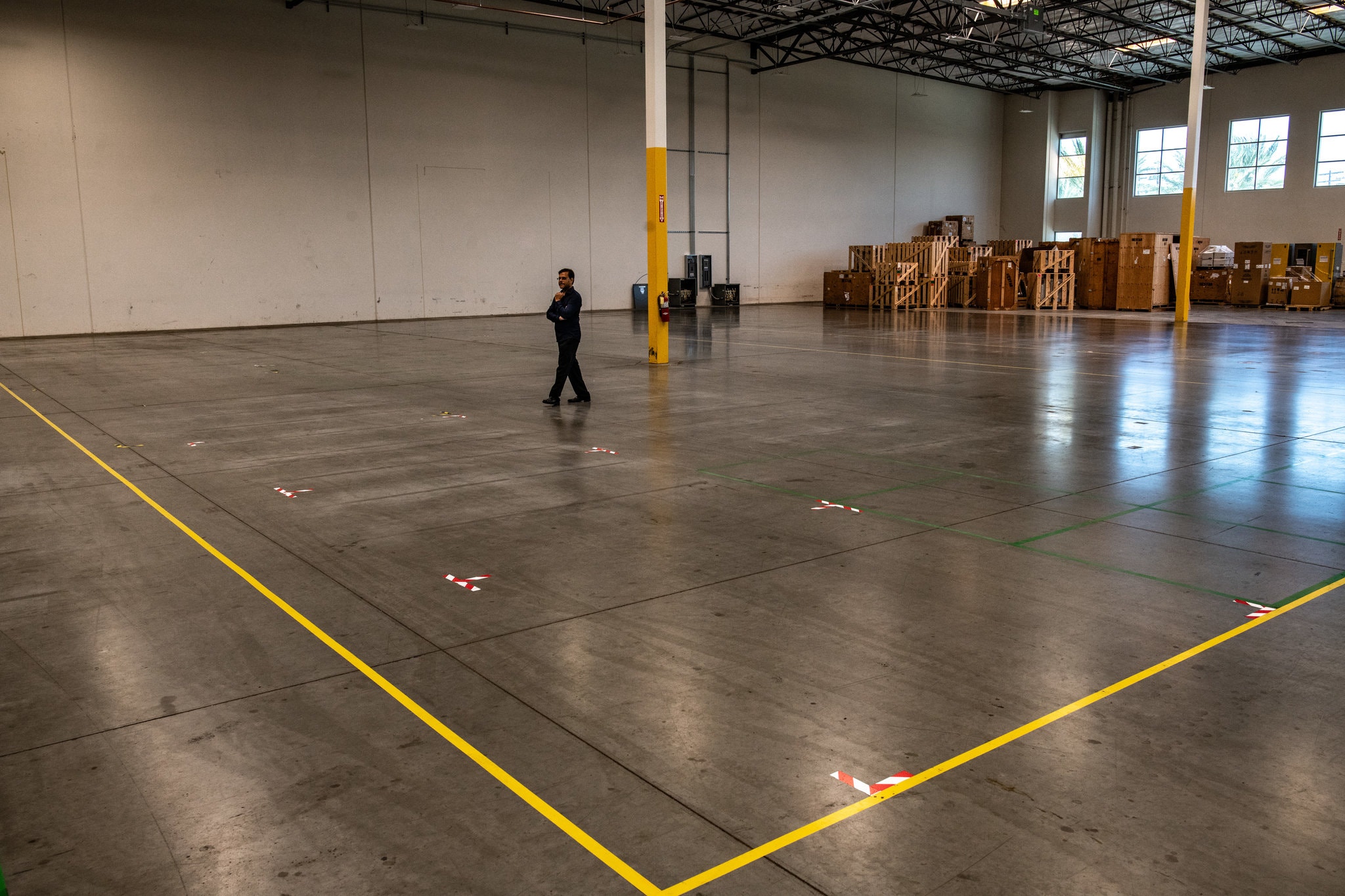 Before the pandemic, China already exported more respirators, surgical masks, medical goggles and protective garments than the rest of the world combined, the Peterson Institute for International Economics estimated.

Beijing’s coronavirus response has only added to that dominance. It increased mask production nearly 12-fold in February alone. It can now make 150 tons per day of the specialized fabric used for masks, said Bob McIlvaine, who runs a namesake research and consulting firm in Northfield, Ill. That is five times what China could make before the outbreak, and 15 times the output of U.S. companies even after they ramped up production this spring.

American companies have been reluctant to make big investments in fabric manufacturing because they worry that mask demand will be temporary. But Texas required on Thursday that most residents wear masks in public places, part of a broader embrace of face masks in recent days

“It is a huge mistake to assume that the market will disappear,” Mr. McIlvaine said.

Ma Zhaoxu, vice minister of foreign affairs, said that from March through May, China exported 70.6 billion masks. The entire world produced about 20 billion all of last year, with China accounting for half.

Other countries now want self-reliance. Earlier in the pandemic, China sometimes decided which countries received crucial supplies and demanded profuse and public thanks in exchange. 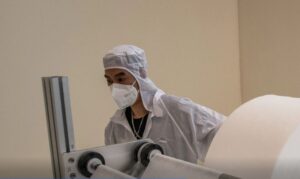 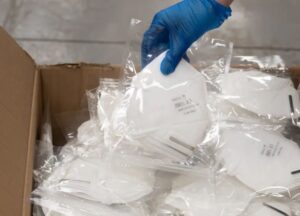 People across the US have relied on KN95 face masks for protection. 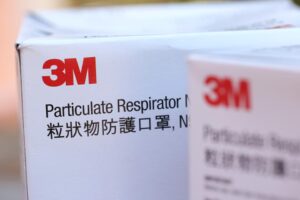